Activity
Not to miss
Age
All ages, Adults

Train dispatch centre – On 6 June 1910, the brand-new Arnhemschestraat train dispatch centre was taken into service along the rails between Nijmegen and Arnhem. The centre housed a mechanical control device used by the dispatcher to operate the signals on the railway. These signals were intended to let the engine driver know whether a particular stretch of track was safe to use. The barriers at rail crossings could be operated from the centre as well. Until 1918, the train stopped at the Arnhemschestraat and passengers could buy a ticket in the little building as well.

The dispatch centre was permanently moved to the Railway House in the early 1990s and in 2017, the building was beautifully restored thanks to a donation from the Friends of the Railway Museum. Inside, visitors can watch a video in which a number of former dispatchers talk about what it was like to work in a train dispatch centre. 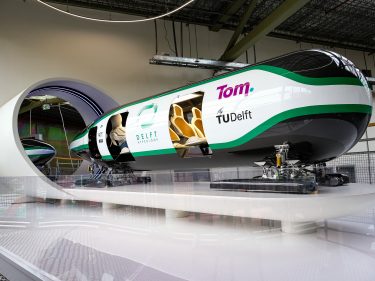 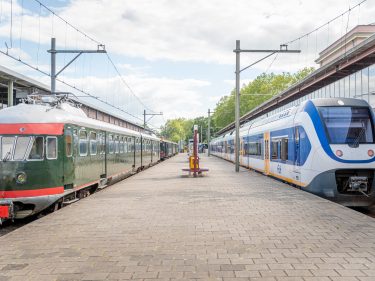